Employee
To me, Halloween means trick-or-treating, costumes, and playoff baseball.  And at Headquarters in Dallas, things are buzzing.  I know Southwest serves 72 great cities, but at home base, we're all pumped for our Texas Rangers.
In the summer, several Rangers players traded places with our Employees in the Field (our field).  Mitch Moreland was one of them.  Moreland got to bring a plane into the gate, and wash its windows. The Captain exchanged banter with Moreland after arriving safely at the gate (the flight deck has windows you can open to get some fresh air, when the plane is on the ground).
The above picture became great fodder for a caption contest.  And with every caption contest comes a prize!  A few lucky registered commenters will receive an autographed Nolan Ryan baseball.
How do you register?  Just create a Nuts About Southwest account with a valid email address.  That's how we connect with you if your comment is a winner. To place a comment, simply scroll down to the bottom of this blog post.  Your comment goes through a moderation queue, so don't be alarmed if it doesn't show up right away!
This one won't go to seven games, there's only one contest!  So have fun, be creative, and get ready for a chance at an autographed Nolan Ryan baseball!
OFFICIAL RULES
Southwest Airlines - Rangers Trading Places Caption Contest
1. To Enter:  No purchase or obligation necessary.  Contest runs October 21, 2011 from 10:00 am CST – October 21, 2011 at 5:00 pm CST.  To enter without purchase or obligation, submit an original caption for the photo  as a comment on Nuts About Southwest.  All entries become property of the sponsor and will not be returned.  Entries limited to one (1) per person.  Anonymous entries will be considered invalid.  You warrant your comment will not be sexually explicit, unnecessarily violent or derogatory.  It cannot promote drugs, alcohol, or firearms.  It cannot contain trademarks, logos or copyrighted materials owned by others.
2. Selection of Winner: On or about October 21, 2011 at 5:30 pm CST, members of the Southwest Airlines Emerging Media Team will review all eligible entries received and choose a winner.  The judges will be judging on the following qualities:

∙ Creativity and Originality: 20%
∙ Entertaining: 25%
∙ Southwest Appeal: 35% -  entry should reflect our Culture and Fun-LUVing Attitude.
∙ Rules: 20% Read and complied with the official rules.
Prizes are guaranteed to be awarded.  Odds of winning will depend on the total number of eligible entries received.

4. Eligibility:  Contest open to all legal US residents, 21 years and older as of October 20, 2011.  Employees of Southwest Airlines Co., AirTran Airways, Inc., and their advertising and promotions agencies, and their immediate families (spouse and parents, children and siblings and their spouses) and individuals living in the same households of such employees are ineligible.  Void where prohibited or restricted by law.  Contest subject to all applicable federal, state, and local laws and regulations.  By participating, entrants agree to these official rules and accept decisions of the Sponsor as final.  Void in Puerto Rico and where prohibited by law.
The promotion is offered in the United States only and shall only be construed and evaluated according to United States law.  Do not proceed in this site if you are not located in the United States.

5.  To Claim Prize: Potential winner only will be notified by Southwest Airlines via e-mail, and winner must provide valid address (No P.O. Boxes).  Unclaimed or undeliverable prize will be forfeited and awarded to an alternate winner.  Prizes are guaranteed to be awarded.  Acceptance of prize constitutes permission (except where prohibited) to use winner's name, hometown and likeness for purposes of advertising, promotion and publicity in any media without additional compensation.  Winners must execute and return any required affidavit of eligibility and/or liability/publicity release within one (1) day of notification attempt or prize will be forfeited and an alternate winner may be chosen. If a potential winner cannot be contacted, fails to sign and return the required affidavit of eligibility and liability/publicity release within the required time period, or if a prize or prize notification is returned as undeliverable, potential winner forfeits prize.

6.  Limitation of Liability: Neither Sponsor, nor their affiliated entities, are responsible for printing or typographical errors in any related materials; stolen, fraudulent, entries or mail; or transactions that are processed or lost due to computer or electronic malfunction.  Winners are solely responsible for payment of all federal, state, and local taxes on prize and for any travel or other expenses not specifically mentioned in prize description.  Sponsor reserves the right to cancel or modify Contest if fraud or technical failure compromise the integrity of the Contest as determined by Sponsor in its sole discretion.  This Contest offer is being made exclusively by Sponsor.

Sponsor not responsible for technical, hardware, software or telephone failures of any kind, lost or unavailable network connections or fraud, incomplete, garbled or delayed computer transmission whether caused by Sponsor, user, or by any of the equipment or programming associated with or utilized in the promotion or by any technical or human error which may occur in the process of submissions which may limit a participants ability to participate in this promotion.

7.  Winner's List: To request a Winner's Name List, send a self addressed stamped return envelope, after October 21, 2011, to Southwest Airlines Emerging Media.  All requests must be received by August 15, 2011.  Utah and Washington residents may omit return postage. 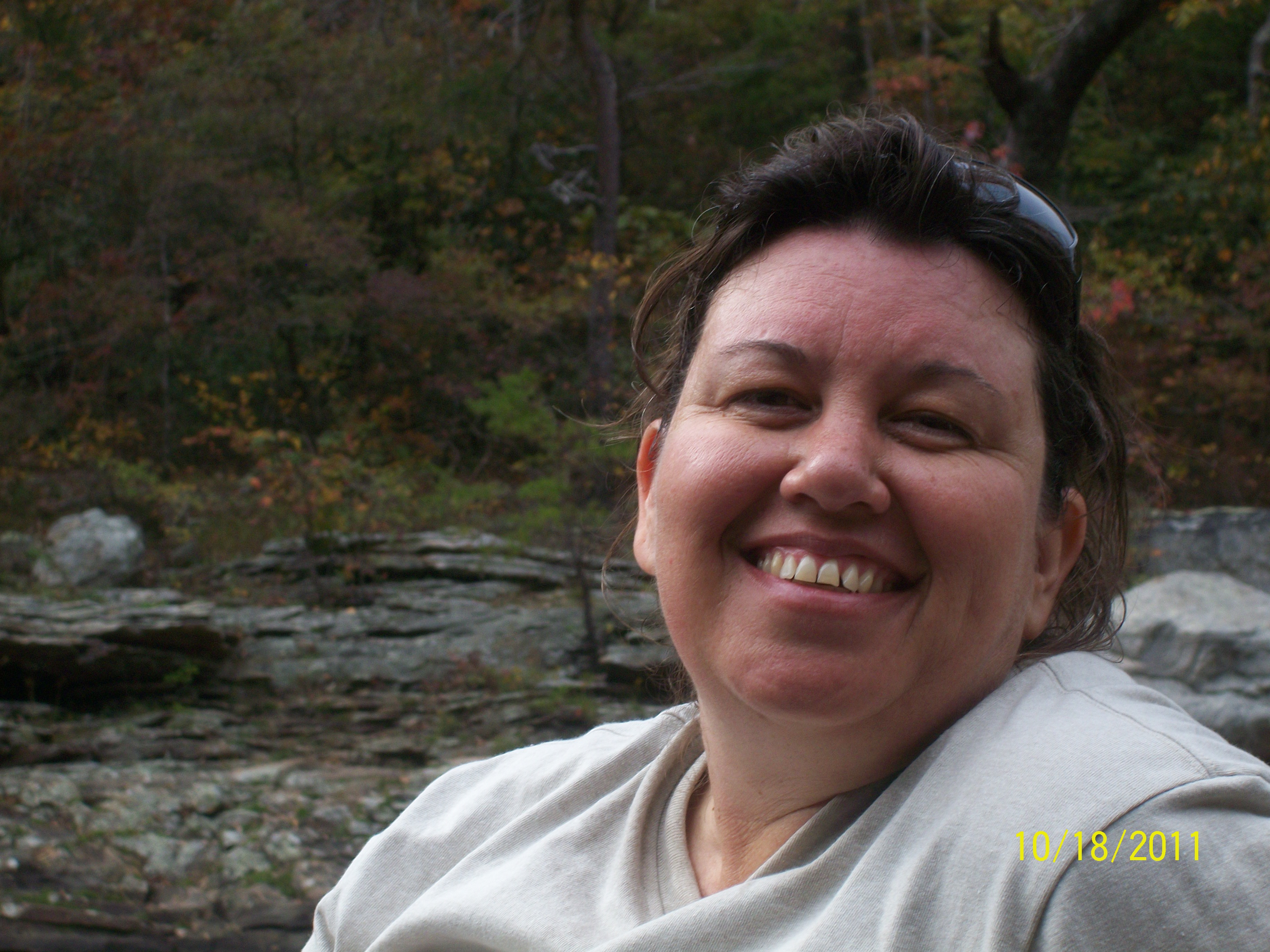 amalie225
Not applicable
Let me clean that messy Cardinal off the windshield for you, Captain!
4 Loves

Jim_Guida
Not applicable
No, Mitch, you cannot take it for a spin around the airport. The in field fly rule only applies to baseball.
4 Loves

jhurwitz
Not applicable
"What're you doing?" "I hit a homer out of the park, and now I can't find it." "Why would it be here?" "Well, I heard it flew south-west."
3 Loves

David_Tokerud
Not applicable
I want you to see my next homerun!
4 Loves

chartchaib
Not applicable
This is what i get for arriving safe at the gate...imagine if i would've been called out.
3 Loves

frank-monterisi
Not applicable
I hope I got my signs right washing these windows and I don't get a curve ball thrown at me and go clean out the bathroom.
4 Loves

Sherry_Jackson
Not applicable
Captain, I want your view to be clear you can see Cruz' next homerun from wherever you are in the sky!
3 Loves

whynot8
Not applicable
You're in good hands with a ranger--a Texas Ranger....
1 Love

koolz
Not applicable
make sure you get that window spotless cause when we park this behind home plate..were gonna have the best view and the best advertisement ever.. Superbowl ads eat your heart out.
1 Love

lisaconley
Not applicable
If you have a broom handy too, I'll gladly sweep the Cardinals away too.
1 Love

lacy-rowlett
Not applicable
Man, this is a pretty plane! Captain? Captain? Captain, do you think I could drive it? Do ya? Do ya? Puhleeeeesssseeee??? I promise to win the World Series if you will let me!!!!
1 Love

brittanie27
Not applicable
Man, every time we land in Philly, someone tries to clean my windshield for a dollar!
1 Love

Russell_Harris
Not applicable
I'll fix that window Captian; I had no idea Pujols could hit a ball this far.
1 Love

kayce
Not applicable
Clean your Window for change sir? Can I getta Dollar?!?
1 Love

Liz_Renfro
Not applicable
"We've got to get our game face ready!"
1 Love

fwiljul
Not applicable
Wax on...Wax off....are you SURE this will help my swing improve???
1 Love

Donald_Hayes
Not applicable
Want to know the difference between Mitch Moreland and Southwest Airlines? One is great at bagging flies and the other is great at flying bags!
2 Loves

Miranda_Rydstro
Not applicable
My name is 737, and I'm currently taking a quick nap at Gate 4 while they prep me for my next adventure. Thanks Southwest for taking such good care of me.
2 Loves

Cheryl_Grussing
Not applicable
I am the "The King of Kleaners!"
1 Love

rnnickerson
Not applicable
DANG BIRDS!!!! I just cleaned that! or Man even these guys hit bugs....
2 Loves

loriellison
Not applicable
"You wanna pop the hood while I'm up here so I can check your oil?"
1 Love

whynot8
Not applicable
That's Ok sir, I'm a Ranger. A Texas Ranger. I'll have this cleaned for you in a moment.
1 Love

Walter_Kurt
Not applicable
They call this a spit and polish where I come from Captain!
2 Loves

whynot8
Not applicable
Please, please let me go with you on this flight! I'll clean your windows! I'll polish your shoes! I'll win the World Series!
7 Loves

Russell_Harris
Not applicable
I'll fix that captian. When Cruz pops one up it realy goes up.
7 Loves

Daniel_Smith
Not applicable
If this airline job doesn't pan out there's always baseball to fall back on.
3 Loves

Betty_Rider
Not applicable
Damn! It was so cold in St. Louis last night the de-icer gunned up the window! Glad to be back home where it's hot and dry!
2 Loves

Carolanne_Kerl
Not applicable
Just like those Texas Rangers, Southwest is "On the Ball"
2 Loves

scott_herbert
Not applicable
SPLAT!!! Did you need me to replace the wiper blades also?
7 Loves

adresch
Not applicable
Should I also check the oil, sir?
3 Loves

Margie_Benninge
Not applicable
I am sooo nuts about Southwest and I learned everything about nuts from those squirrely Cardinals!
3 Loves

Russell_Harris
Not applicable
I'll get it as clean as I can, but I'm not sure how much of the game you'll be able to see at 480 mph.
3 Loves

lzanc37
Not applicable
Next time I clean the windows I will have to take off my new World Series Championship Ring so you can show it to all the passengers and crew boarding the next flight!
3 Loves

lanegan
Not applicable
Let me get a new blade on cap'n to wipe those angels off with.:)
3 Loves

Edna_Kangas-Tho
Not applicable
Let me practice cleaning glass the umpire's may need help withTHEIR glasses during the series.
3 Loves

rudy_carreon
Not applicable
Next stop...St. Louis. We'll get those guys to do the dirty work.
3 Loves 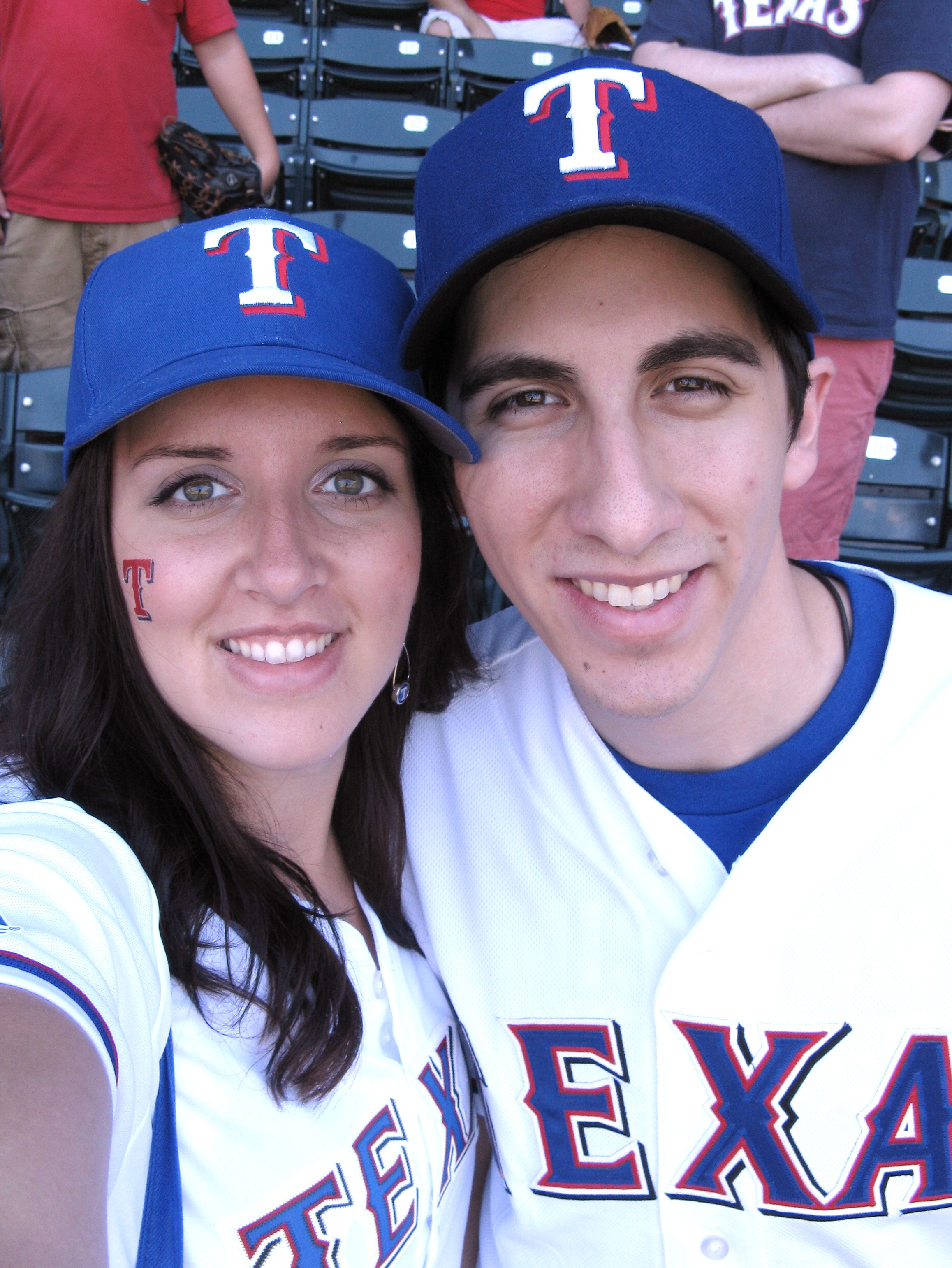 sarahrae
Not applicable
Not only is left-handed Mitch Moreland desired in the MLB for batting and throwing, but also for some of the best left-handed window cleaning money can buy!
3 Loves

Brian_Freeland
Not applicable
Wax on, wax off helps my game how?
3 Loves

Jason__Wyant
Not applicable
Here...Let me help you Clean Your Glasses, Blue!!!
3 Loves

beardsbh
Not applicable
I know, but this guy doing the flying has no airline experience at all. He's a menace to himself and everything else in the air. ... Yes, CARDINALS too
3 Loves

lonewinger
Not applicable
Dang! Guess they have LUV bugs in TX, too!
2 Loves

John_Sullivan
Not applicable
Hey, look! They pitch, too!
4 Loves