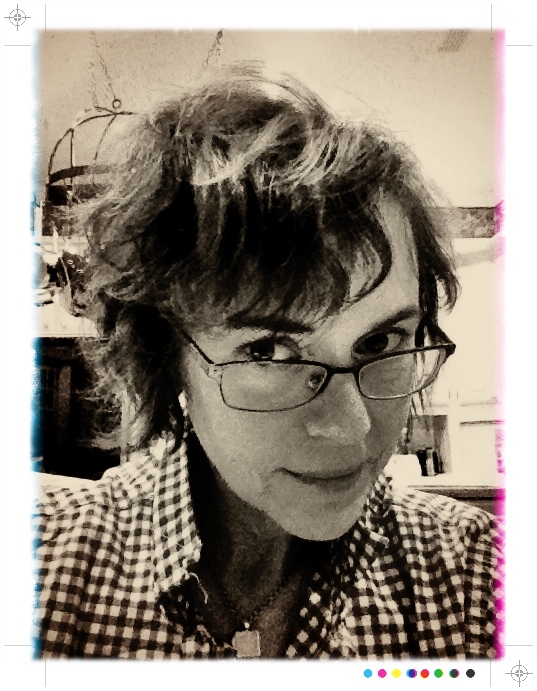 One of the most amazing things about Southwest Airlines being the Official Airline of Live In The Vineyard (a twice a year private music, food and wine intimate winner and VIP festival) is the opportunity we have to work with Southwest's incredible Employees to create Live at 35® concert experiences on the co-branded Live In The Vineyard-decaled airplane.  We’ve partnered on many Live at 35's, but it never gets old watching the musicians bring their special performances and ideas to the unique environment at 35,000 feet in the air! During the year, our staff becomes extended Southwest family as we bring superstar bands and recording artists onto flights to surprise unsuspecting Customers with live performances, giving them a glimpse into the songs and lives of our participating bands.  The bands that participate are launching brand new songs and tours throughout the United States. One of our best Live at 35 performances occurred in early November with a fun-loving and very famous group of musicians, The Plain White T’s, who joined us from Burbank to Oakland to kick off our November Vineyard event!  Lead singers Tom Higgenson and Tim Lopez—both phenomenal guitarists and writers—treated Customers to samples of their lead songs.  The "T's" as they’re called in the music industry are a special group of friends.  Tom, Tim, and drummer De'mar Hamilton gave us a stripped-down version of the real five piece band (we were unfortunately without guitarist Dave Tirio and bassist Mike Retondo), as they delighted us with a superb version of Tom's Platinum selling, Grammy-nominated single and massive #1 hit "Hey There Delilah."  It was no surprise that most of the plane was singing along with Tom after only a few lines of this hallmark hit single. The second song gave a glimpse into the band's highly anticipated new EP on Hollywood Records and the other lead voice, Tim Lopez, who has emerged these past few years to join Tom's signature sound.  Lopez, who resides in Austin, talked about the fun of performing in such a new and different venue at 35,000 feet in the air and then discussed the band’s brand new single, "The Giving Tree.” This new song is based on the award-winning children's book by Shel Silverstein, giving it an interesting thought by applying it to the trials and tribulations of romance and relationship. The band's heartfelt performance left the Southwest Customers asking for more. Having traveled the world for years, the "T's" were still excited to have a chance to perform in one of the few locations they haven't yet played—at 35,000 feet with a plane full of happy and gracious Customers.  They stepped off the plane with smiles on their faces and a lot of very happy fans clamoring for autographs and info on their upcoming tour and new video.  As one happy gentleman commented to me leaving the plane, "I boarded the plane this morning thinking I was a little grumpy and not in the mood for much, and you guys just made my whole week!"  I think the feeling was mutual for the Plain White T's. We invite you check out the new video for "The Giving Tree" which was just recently released!  Also, here’s a look at upcoming tour dates if you want to see the Plain White T's in concert:
5 Loves