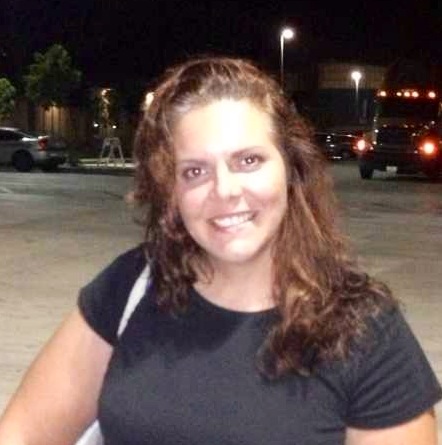 For James, It Was All Worth It

by theresa-almeida |
Not applicable
in Blog
21 Loves
21 Loves
When I think about my son, James, I remember his contagious smile.  Today marks six months from James’ passing, but I will always remember the joy that he brought to our family, and the lives that he touched while he was with us.  I also remember the special time that I got to spend with him on his Make-A-Wish® trip last summer. Our entire family accompanied James on his Make-A-Wish trip to Las Vegas to meet Daniel Tosh, a comedian on Comedy Central.  While we knew a little about what was going to happen on our trip, we were woefully unprepared for the support that so many people would extend to James and our family. James, 14 Brain tumor I wish to meet Daniel Tosh The surprises began with Southwest Airlines.  When we arrived at Orlando International Airport, we saw that the Employees decorated our gate with balloons, streamers, and pictures of James!  After pictures, hugs, and tears, they escorted him onto the plane.  When we changed planes in Texas, more Employees met James, and they were so full of joy! They escorted us down the concourse, making a fuss over James every step of the way, and our gate was again covered with posters and decorations.  They even graciously offered to send all of the posters from Orlando and Texas to our home so that I could keep them (I still have every single one). What happened when we landed in Vegas still makes me catch my breath.  Halfway down the jet bridge, we could hear a roaring crowd of people yelling and chanting James' name!  Dozens of people were cheering for James and giving him high-fives.  I have no idea how many Southwest Employees were there, but I wish I could have hugged every single one of them.  And there were even more waiting for us at the baggage claim!  It was so amazing and overwhelming, and at that moment it didn't matter what happened the rest of the trip–it was already worth it. James said that Southwest made him feel like a “rock star,” and that couldn’t have been more true!  Even four days later when we passed through McCarran International again to fly home, a Customer Service Agent at the counter asked, “Is this the famous James Green from a few days ago?” James was extremely bright and wise beyond his years, and we kept him informed about his condition and treatment.  Earlier this year, he confided to me that he was glad he had the brain tumor. When I asked him to explain what he meant, he said that he was thankful for all of the wonderful things that had happened to him since he was diagnosed: having his family around him all the time, going on special family outings, and traveling to Las Vegas on his Make-A-Wish trip.  He also said that he was going to heaven soon, and his eyes said, "It was all worth it, Mom." I want those Southwest Employees to know that their actions meant a lot to James, and still mean so much to me.  I cherish the memories from that trip, especially since his passing.  Thank you to everyone at Southwest who made our Make-A-Wish trip a magical experience for my wonderful, brave son! ... View more