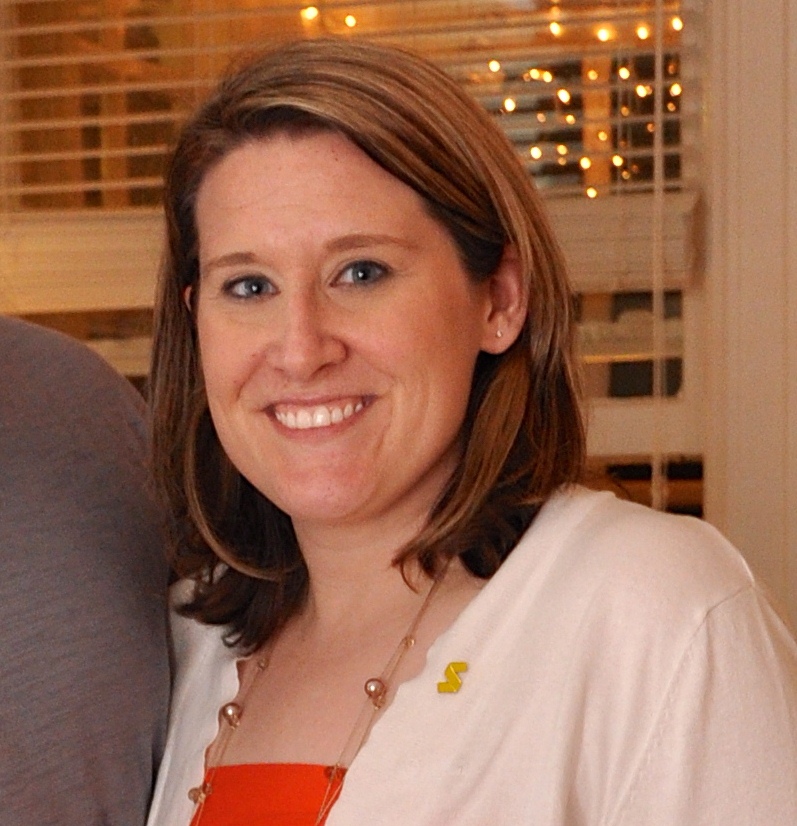 by jallen |
Not applicable
in Blog
5 Loves
5 Loves
Southwest Airlines proudly sponsors the Yellow Ribbon Fund, which provides services like car rentals, hotel rooms, and caregiver outings to injured service members and their families while they are receiving treatment and recovering in the Washington, DC, area at Walter Reed National Military Medical Center and Fort Belvoir Community Hospital. Our nation’s military families endure the sacrifice of personal freedoms when their loved ones are deployed--some pay a price far longer than deployment. My husband joined the Army in 1998.  In the span of his career, he willingly packed up his gear and traveled all over the world to various operations dictated by military orders.  He left our little family many times, and always came home safely--until his last trip, which took away much of his freedom. While on a dismounted patrol in Afghanistan in January 2011, my husband stepped on a 40-pound improvised explosive device and instantly lost his legs and right elbow.  He was evacuated by his fellow soldiers and brought back to the U.S. to heal with his family by his side.  He endured operations, blood transfusions, infections, and procedures.  The amazing doctors at Walter Reed saved his right arm, and the wonderful wound care staff helped heal his injuries.  The always-advancing prosthetic and therapy teams helped him get back up and had him walking in less than two months. Once we left Walter Reed, however, we realized the world is often inaccessible to those with injuries.  We continued to travel, though, often with a great deal of struggles.  Flying presented new challenges with each airline, until Southwest entered the picture.  We were traveling to North Carolina and were braced for an uncomfortable flying experience.  Instead, we were greeted by a nice Gate Attendant, who walked us through the Southwest procedures.  She then turned us over to the Flight Attendants, who took extra-special care of my husband.  They let us board first and put us in the front row.  They made sure we had everything we needed.  When we landed, they held everyone, allowing us to deplane first.  When we did, my husband’s wheelchair was there waiting for him. Not only did they take extra care of him, but they took care of me by acknowledging me and including me.  Oftentimes, I will be standing right next to or directly behind my husband, and people will not even glance at me, much less a smile or greeting.  Unfortunately, this happens to every caregiver I know.  We’re grateful to have our presence acknowledged and validated, but Southwest did more than that.  What most Americans do not realize is that we, caregivers, give up much of our freedom alongside our heroes.  We do it proudly for our loved ones who have sacrificed so much for our great nation and are not looking for accolades.  We just want to be acknowledged when we are with our wounded service member.  With the simple greeting and offer to help by the Southwest representative, I could relax for a moment.  And even if it’s just for a few minutes, that little piece of freedom means the world to me. I was so impressed with Southwest and their hospitality that when I began our caregiver retreat program for the Yellow Ribbon Fund, Southwest was our first choice for flights.  We’ve hosted two retreats, and as long as Southwest serves the location of our retreat, we fly them.  As the host of the program, I want to make sure my guests are cared for in the manner they deserve, and I know they will be with Southwest. On this July 4, when you are thinking about freedom, think not only of our service members, but also of their families, who sacrifice so much too, so we can all live free. ... View more