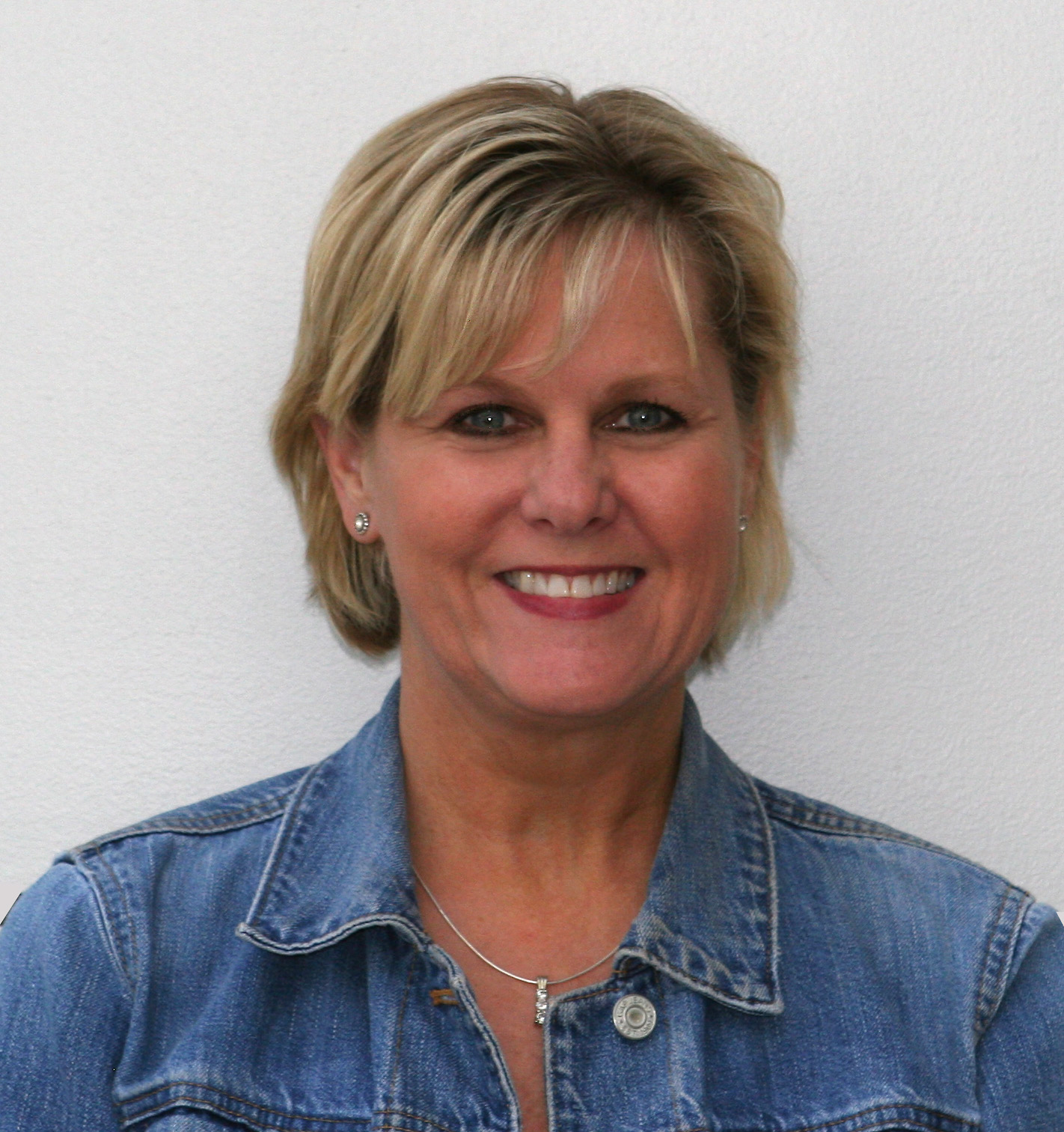 by tclanton |
Not applicable
in Blog
10 Loves
10 Loves
As a Military Recruiter for Southwest Airlines, I LUV showing my appreciation and support for the courageous men and women who have put their lives on the line to serve our country. My husband, Colonel Mike Clanton, served in the U.S. Marine Corps for 29 years, so I’ve seen first-hand the bravery and dedication our military display at home and at work. As a military wife and a Southwest Employee, I appreciate this Company’s commitment to hiring Veterans and understand the benefits of employing men and women who have served. After all, when you think about it, the talents and values that an Employee needs to work at Southwest are not so different from the various abilities required by the Armed Forces.  When I interview potential job candidates, I look to see if they have certain qualities like dedication, loyalty, a strong work ethic, and commitment.  Consistently, the candidates I meet with who have served in the military already possess these qualities.  They have big Servant’s Hearts, mighty Warrior Spirits, and their intense military training has taught them the value of Teamwork. Over the years, I’ve had the privilege of hiring incredible Employees who have served in the military.  From Pilots and Mechanics to Dispatchers and Flight Attendants, Southwest Airlines supports these Employees and helps make the sometimes difficult transition from military to civilian life a little easier.  Meet Crew Scheduler Joseph Rogers—he’s just one of the thousands of Veterans Southwest employs. When Joseph was in the Air Force, he served in England, Oklahoma, and Texas as an operations resources manager where he spent most of his career scheduling pilots’ flights.  When he was ready for the transition from the military to civilian life, he knew he wanted to do work that was similar to what he did in the military.  That’s where Southwest came in.  Today, Joseph oversees any and all changes to flight schedules for the more than 6,000 Southwest Pilots.  He was recently featured in GI Jobs, who named Southwest a Top 100 Military Friendly Employer for the fourth year in a row.  You can read more about Joseph’s story here: http://www.gijobs.com/crew-scheduler-southwest-airlines.aspx. Even after they’re hired at Southwest, many of our  Employees continue to serve in the Reserves.  We want these inspiring Employees to continue performing their military duties, and we are dedicated to working with them to schedule their leave time.  It makes me proud that Southwest enables these hardworking men and women to continue serving our country. To all of our military Employees: Your service is greatly appreciated, and Southwest is proud that you are a part of the Family.  Thank you for protecting our precious freedoms and for giving Southwest Airlines the Freedom to Fly! ... View more

Freedom, Fireworks, and the Fourth of July

by tclanton |
Not applicable
in Blog
158 Loves
158 Loves
What comes to mind when you think of Independence Day?  The first things that come to my mind are fireworks, parades, and picnics, just to name a few!  After I think about all of the FUN stuff that goes along with the day, then I think about the true meaning of the holiday.  The Fourth of July is a federal holiday commemorating the adoption of the Declaration of Independence on July 4, 1776, declaring the United States’ independence from the Kingdom of Great Britain.   As I reflect on what America means to me and our independence, I think about the men and women of our Armed Forces and the sacrifices they make every day to defend our Freedom.  These men and women possess the same “Warrior Spirit” we look for in our potential Employees.  As a Recruiter for Southwest, I look for Candidates with the following attributes: a desire to work hard, an aspiration to be the best, a sense of urgency, perseverance, courage, and a passion for innovation.  All of these characteristics are displayed every day by our Southwest Employees as well as the men and women of our military.  So what better way to find loyal, committed, and dedicated Employees than to hire soldiers who put their lives on the line so we can spend time with our friends and family and feel safe and protected on the Fourth of July?   Please take the time to thank a soldier for defending our Freedom the next time you happen to see one of them on a Southwest flight.  It will make his or her day and make you feel proud to be an American.  We salute the men and women of our Armed Forces and we thank you from the bottom of our hearts for the sacrifices you make for our great country.  Happy Fourth of July!   ... View more

Re: One of Our Own

by tclanton |
Not applicable
in Blog
1 Love
1 Love
Sweet Berri, My heart is breaking for you. I know all too well how hard it is to have a loved one serving our country and fighting for our FREEDOM in Iraq and Afghanistan. You and Charles, as well as his family, are true HEROES in my eyes. You have given up the greatest sacrifice, the loss of a loved one. I wish I could take all of your pain away. Please know that your Southwest family is here for you, Berri. Much LUV, Tina Clanton ... View more