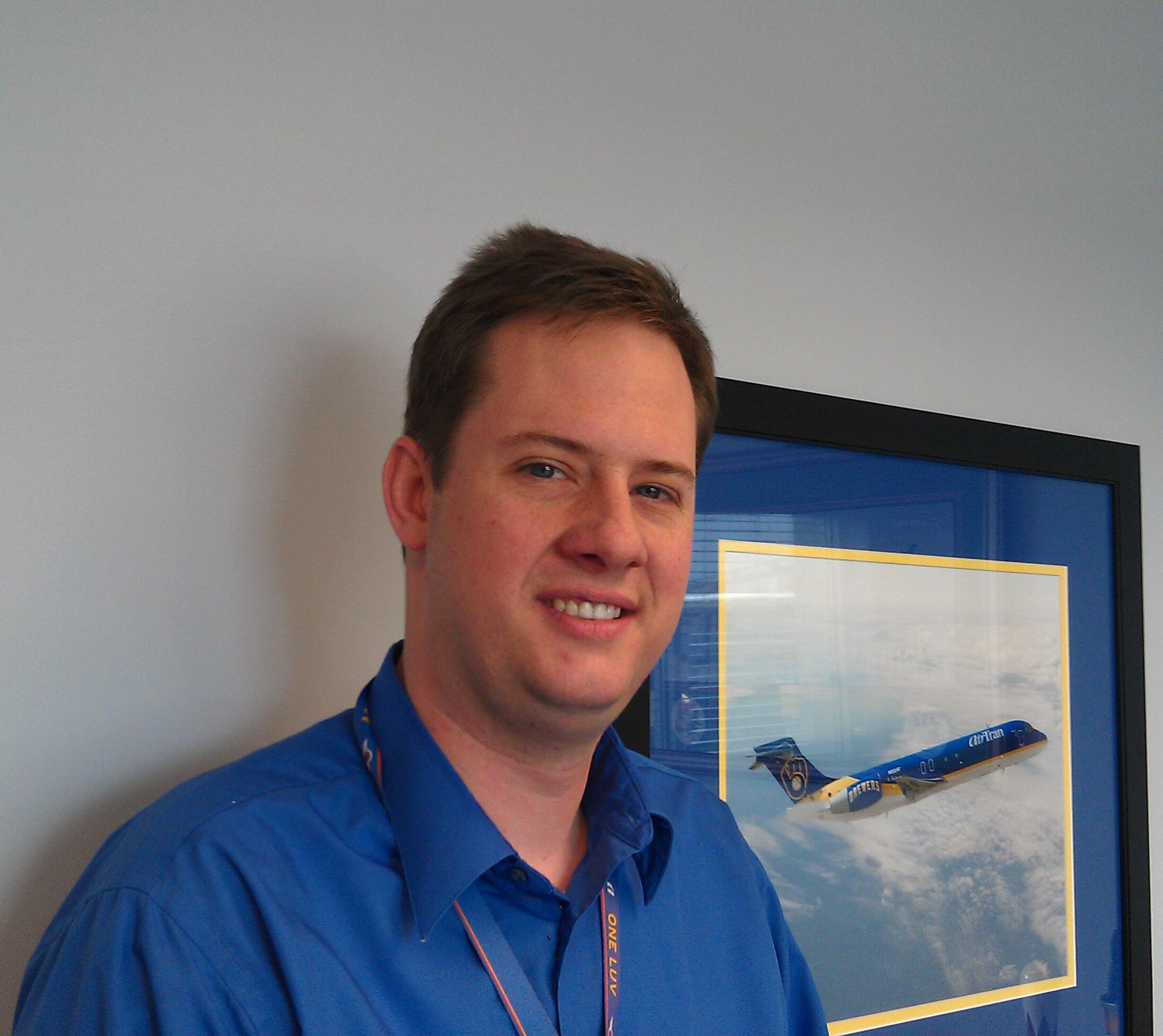 by jjordan |
Not applicable
in Blog
292 Loves
292 Loves
It’s hard to believe that almost ten years ago the first AirTran aircraft hit the ground in Milwaukee. I was more youthful back then, at least that is what my company I.D. picture seems to show! I don’t believe anyone back then believed what the then-unknown carrier would represent ten years later to this city. Ten years ago, Midwest Airlines and Northwest Airlines were the heavy hitters in this city and now AirTran Airways, a subsidiary of Southwest Airlines, has more market share and serves more cities than all the others. Milwaukee has seen a lot over the last ten years, and most of it has landed in the airport’s museum. The war of the low cost carriers was fought and won in this city and for sure will be talked about in undergraduate and MBA class rooms at colleges and universities for decades to come. AirTran was one of a new age of something different known as a Low Cost Carrier (LCC) that delivered the best flying experience to smart travelers every day. In today’s environment, all our competitors seem to have a goal of being a LCC.  For the last ten years, AirTran and our more than 350 current Milwaukee-based Employees have carried a torch of being the best against great odds in a turbulent industry that we all LUV. This Fall, we will begin to hand over that torch to our parent company Southwest Airlines, a company known around the world for delivering Legendary Customer Service and giving America the Freedom to fly. I can’t think of a better carrier to take our place, especially as we become a part of them. The aircraft livery will change, the services will change as market demands dictate, but our commitment to this community and airport will not change.  It can only get stronger. AirTran’s Milwaukee anniversary is very special to so many who worked, and still work here because this City represents the last chapter in the Joe Leonard/Robert Fornaro playbook of AirTran expansion. There has been a lot of gloom and doom out there in the media with the dissolving of Frontier in Milwaukee and it’s time to look towards the future and stop looking in the past. As head of AirTran Airways in Milwaukee, I am truly appreciative of General Mitchell Milwaukee International Airport’s support over the years, personal friendships, our terrific Employees, and the can-do spirit of this airport lead by Director Barry Batmen and his outstanding team. Below is our press release from that day we arrived. ****ORLANDO, Fla.--(BUSINESS WIRE)--June 19, 2002--AirTran Airways, a subsidiary of AirTran Holdings, Inc. (NYSE:AAI), today began new daily nonstop service to General Mitchell Airport in Milwaukee, WI. The airline launched one daily nonstop flight between Milwaukee and Orlando and two daily nonstop flights between Milwaukee and Atlanta, with connections to dozens of additional destinations. AirTran Airways recently announced that a third additional daily nonstop flight between Milwaukee and Atlanta will begin on August 6, 2002. ****Also, the airline will begin one daily nonstop flight between Milwaukee and Tampa starting on October 5, 2002, and one daily nonstop flight between Milwaukee and Fort Lauderdale starting on November 5, 2002. All flights will operate with Boeing 717 aircraft. ****"AirTran Airways is excited to bring our brand of quality low-fare service to Milwaukee. We offer the unique combination of affordable fares, without roundtrip purchase or Saturday night stay restrictions, and numerous amenities, including reserved seat assignments, an affordable Business Class, a generous frequent flyer program, and brand new Boeing 717 aircraft," said AirTran Airways' Vice President of Planning Kevin Healy. "Milwaukee offers the unique combination of being a strong business market, as well as a great leisure destination." ****"This new service gives our customers in the Southern and Eastern regions of the country an affordable way to visit a magnificent city and the beautiful state of Wisconsin. From a wide-variety of outdoor festivals to the Santiago Calatrava-designed Milwaukee Art Museum to this year's Major League Baseball All-Star Game, Milwaukee is the perfect destination for domestic travelers, and Wisconsin is a fantastic vacation destination year round." ****Milwaukee County Executive Scott Walker said, "We are pleased to welcome AirTran Airways' low-fare service to popular business and vacation destinations, which will benefit travelers in southeastern Wisconsin and northern Illinois." ****At today's press conference at General Mitchell Airport, AirTran Airways' Director of Marketing Tad Hutcheson presented George Karl, Head Coach of the Milwaukee Bucks, with a $5,000 donation to Friends of Hoop. The charity, which was founded by Karl in 1997, provides young people from diverse backgrounds the opportunity to pursue higher education through basketball. The program supports children in Milwaukee. ... View more