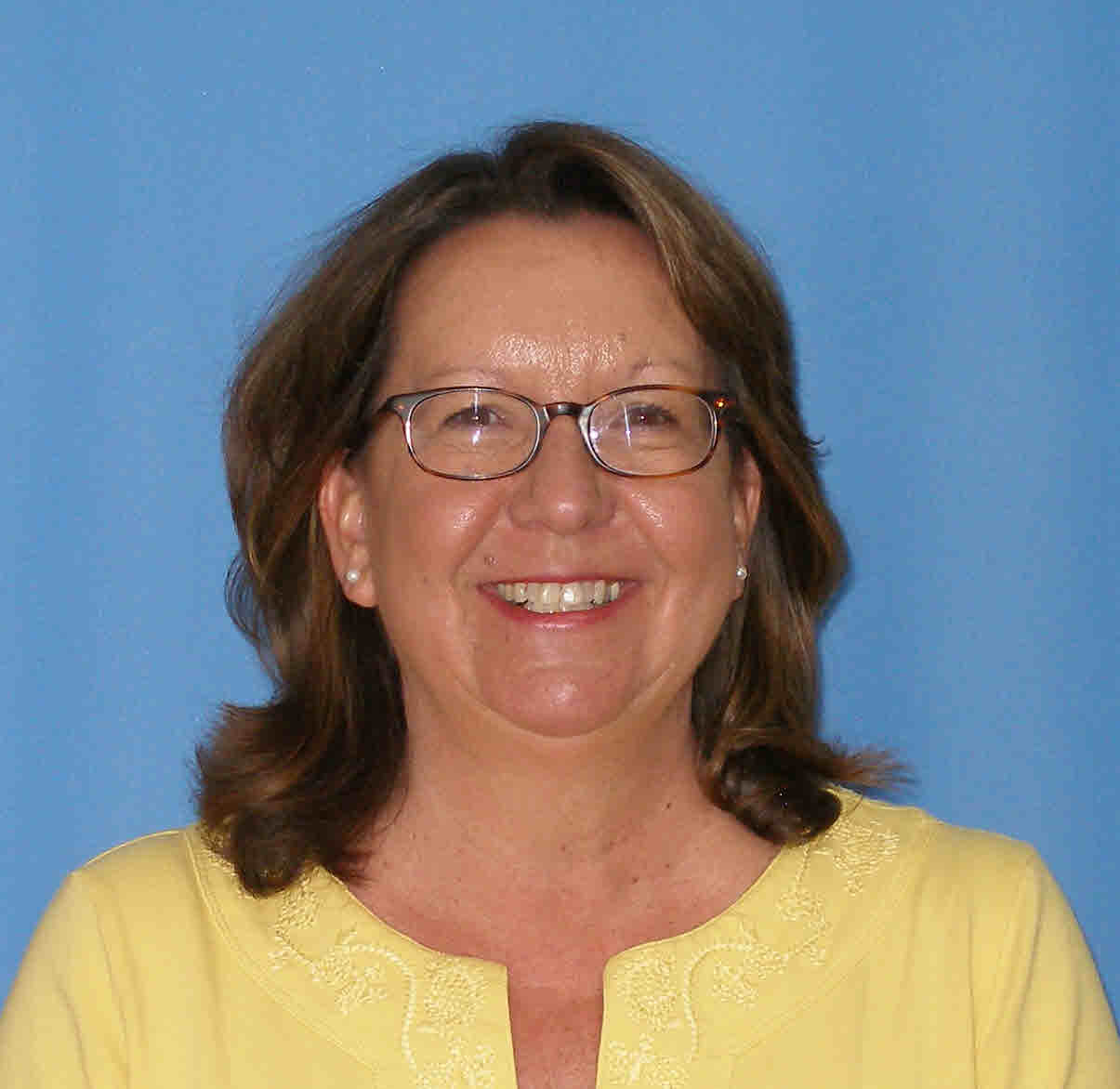 by egravett |
Not applicable
in Blog
397 Loves
397 Loves
What do you get when you put together more than 5,000 students, teachers, volunteers, and Southwest Employees AND a beautiful Los Angeles beach? No, not a massive tidal wave, but Kids Ocean Day! The Malibu Foundation for Environmental Education, a nonprofit organization that truly values the beaches and oceans, strives to get kids’ feet and hands in the sand during its annual Kids Ocean Day Adopt-a-Beach Clean-Up. With this event, the nonprofit reaches out to undeserved communities in Los Angeles, in hopes to get kids more familiar with the beaches and oceans around them.   This year, more than 5,000 kids from 3 rd to 6 th grade along with teachers and volunteers were brought to the beach to do their part to prevent ocean pollution. This was the first time some of them had even seen the beach, but they were ready and eager to help the environment! My fellow Los Angeles Co-Hearts and I met the buses as the kids got off, got them set up, and kicked off the cleanup by picking up trash at Dockweiler State Beach.      After lunch, everyone began their part in creating the human “Shark in the Sand.” Each Southwest Employee was assigned to a large group of kids and a different section of the design to complete. It was a hot day and the project took some time to complete, but the kids were great sports and the design turned out beautifully!   The human shark was designed by a 6 th grade student. The shark is holding a sign that reads, “DEFEND THE SEA,” which ties in seamlessly to the overall theme of the special day. The photo of the design was taken by John Quigley, an Irish artist who has created this work of art for the 19 year now. The photo will be sent to the Rio +20 Earth Summit in Rio de Janeiro that’s later this month where plastic pollution is on the international agenda.   Kids Ocean Day is a culmination of year-round hard work and a school assembly program held by the Malibu Foundation for Environmental Education. This Los Angeles celebration is one of six held in California, which are all sponsored by the California Coastal Commission. You can find out more about the nonprofit organization and Kids Ocean Day at www.malibufoundation.org.    ... View more