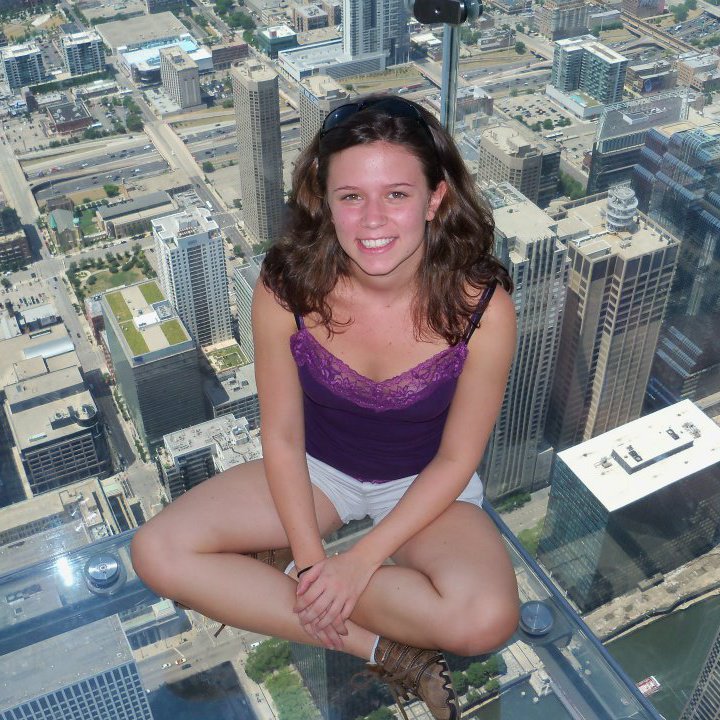 by lwebb |
Explorer C
in Blog
559 Loves
559 Loves
September 11, 2001 is one of those rare days that are ingrained in public memory. Anyone who was old enough to understand remembers where they were that day, what they did, and whom they called. But for some, the fear and worries that pervaded the nation were amplified because they were on another flight, or a loved one was flying. Or, like many of our own Employees that day, had the responsibility to ensure the comfort and safety of many displaced Passengers. This past summer I worked as Southwest's Archive Intern and stumbled across several files regarding 9/11. The bulk of the materials had to do with new regulations, security concerns, and the fate of the airline industry. But what held my attention for hours were the many letters in these files--letters from Customers commending our Employees for their help and caring natures; letters of appreciation from Employees and their families to Southwest's Leadership; and even letters from other companies offering assistance. Some of the most touching examples, to me, came from the Southwest Family itself. In a LUVLines reflecting on 9/11, many Leaders reflected on the actions their Teams had taken to keep Southwest up and running. It would be impossible to list all of the extra work our Employees did in this time, but former Southwest Airlines CEO Jim Parker summed it up quite well when he wrote, “The tragic events of September 11, and their aftermath, have caused the People of Southwest Airlines to demonstrate once again their willingness and ability to confront any situation with unparalleled strength, courage, compassion, and resourcefulness.” Our Employees and Leaders even extended their assistance beyond time—many Employees wrote in requesting a way to contribute money, or work some hours for free, to help get Southwest through the tough times. The spirit of camaraderie even expanded outside of Southwest into the rest of the business community. Southwest received offers of help from companies around the world--even as far as Frankfurt and Tokyo. Some were partners hoping to help us through tough times with free or discounted services. Others we had no affiliation with, but wanted to do their part to support Southwest as a part of America’s airline industry. After the tragedy on 9/11, all commercial planes across the country were grounded, leaving many Customers and Employees stranded away from their homes and final destinations. It would take three days before Southwest--even as the first airline to resume a full schedule--could fly again. But when we took off again, our Employees did their best to ease the concerns of our Passengers. The letters are full of tales of patriotism, including at least one Flight Crew who sang the national anthem at takeoff and a Flight Attendant who made balloon animals for nervous children on the flight. Our Customers not only sent in "Thank yous" for the unique behavior and spirit of Southwest Employees, but offered help where they could. There were countless Customers who cancelled their flights but refused a refund. One woman wrote, "We want Southwest Airlines to continue to fly, continue to operate, and continue to offer us the Freedom to fly." Another man, the father of a Southwest Employee, wrote to thank us for the years of free flights and to offer his "services to SWA in any way possible that would be helpful." And another Customer, despite having no urgent reason to fly,  appreciated Southwest's courage so much that he wrote, "I am thumbing my nose at our enemies by flying four unneeded flights in the skies of my favorite nation on my favorite airline." It would be easy to simply talk about the actions of our Employees and Leadership following 9/11. But the Southwest Warrior Spirit in the following days was also the American Warrior Spirit. It is only thanks to our Customers and their willingness to keep flying and put faith in Southwest that we were able to continue to give America the Freedom to Fly. So thank you to all those Employees working during September 11th and to all the Customers who continued to support us through one of the most trying times in American history. As Colleen wrote the day Southwest took to the skies again, "Through the smoke and debris, we have seen honor, compassion, faith, and love, both at the scene of these unspeakable crimes and all around the nation." ... View more