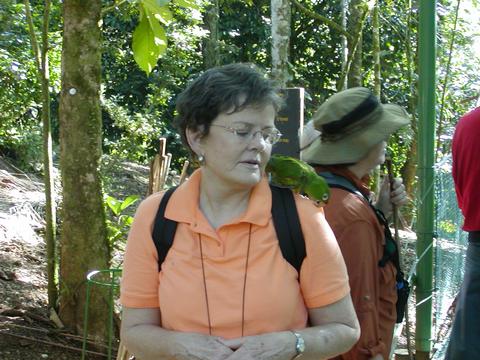 Re: Holiday flying--a report from the Field

by alking |
Explorer C
in Blog
6 Loves
6 Loves
SWA Fan Kudos to SWA. I recently made arrangements to attend Celine Dion's concert in Kansa City, Missouri. Due to illness she had to reschedule the concert to six weeks later. When I called SW to change my flight date they were VERY accomodating. Even tho' my daughter and I had special fares they didn't have us pay a penalty for changing our flights. Because of this we were not out any extra expense for the change - our airfare, hotel remained the same. In visiting with other concert attendees I met 2 college students who flew on Northwest airlines. They said that they were (each) penalized $150. They too had explained why they were asking for a change in flight arrangements. NWA didn't care that they were changing due to no fault of their own or that college students usually struggle with financial issues. Boos to Northwest Airline!! Way to go SWA!! Thanks for understanding. ... View more