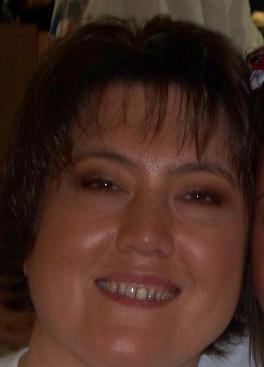 Reflecting on the past 14 years, I can't help but wonder if I had done anything differently, would I still be with Southwest?  I think of those whose paths I've crossed, like my friends Sandy and Carol, who encouraged me to apply. I felt like I had won the lottery the day I received the call that I could be in the next class if I were interested.  I wanted to yell, "Yes," but politely said I would be very happy to.  I recall I did the yelling when I got off the phone..

My wonderful journey began in 1997 at the Little Rock Reservation Center as a Reservation Sales Agent.  The center has since closed and I transferred to Oklahoma City in 2004.  A small glimpse at the past: Rapid Rewards were issued as paper tickets, we still had Tickets by Mail, there was no such thing as SWALife (our internal Company site), and gas was about $1.35 per gallon.

I recall a young man calling one evening, not because he needed a flight, but he had a question about a cake he had baked.  He wanted to know if it was okay to store it in the refrigerator and since Southwest was always so helpful, he thought he would call and ask. I gave him suggestions on how to store the cake and he was pleased that he called.  I have also made reservations for a few celebrities.

Our roles have evolved over the years and today my neck of the woods is called Customer Support and Services.  Have the changes always been easy? No, but just as we support our Customers, we also support each other.  I am honored to be working with a great group of people. 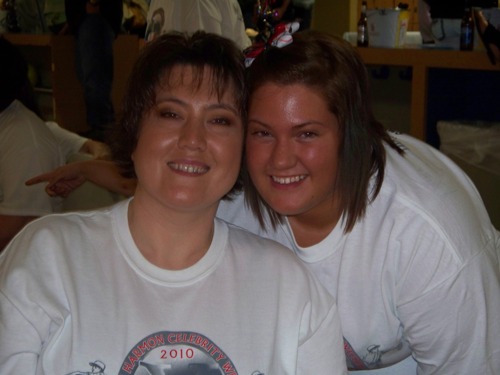 Since I've been with Southwest, I have been able to take my daughter, who literally grew up as a Southwest kid, to many exciting destinations.  One of our favorites was Washington, D.C.  Seeing some of the most amazing landmarks in the world was truly awe inspiring.  While in D.C., I learned I could make a mean U-Turn literally anywhere.  I have also had the privilege of taking my friend's grandmother on her first plane ride at the age of 75.  It was a memorable trip for five women traveling through New England. We had some great times, great laughs, and great food.

While our role has changed over the years, the one thing that remains constant is Customer Service.  We all strive to make wonderful memories for our Customers. Looking back, would I change or do anything differently and perhaps miss out on this journey?  Absolutely not!