7 Ways that Southwest Airlines is like Friday Night Lights 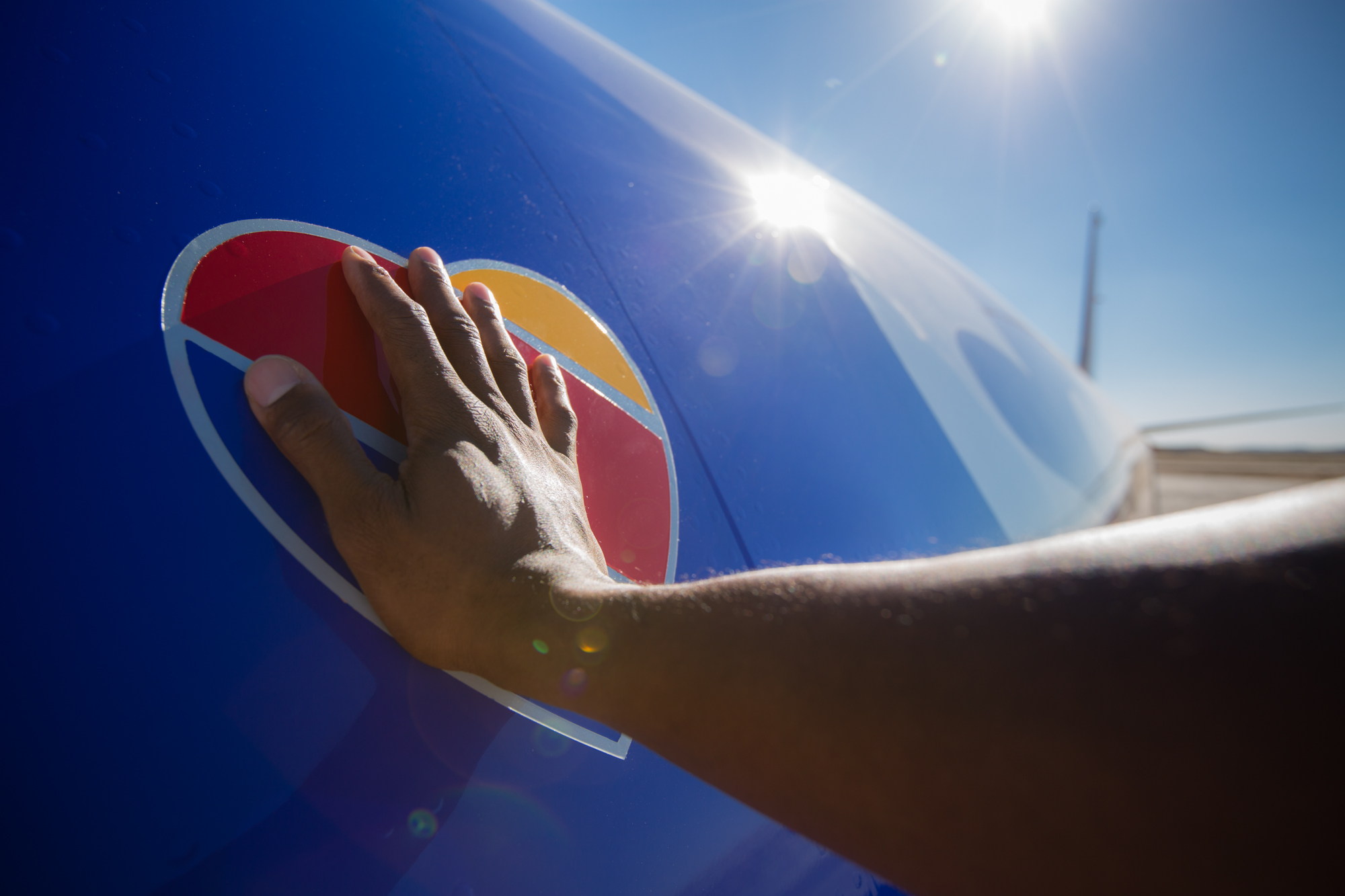 Southwest Airlines is all about connecting People to what they’re passionate about, including music and television. One of the ways that we bring that to life is through our sponsorship of the ATX Television Festival, which celebrates the love of television throughout the years and the fans who are dedicated to the shows, actors, writers, and all things TV. Each year the festival drums up creative new programming, and 2016 was no different. Among the events we enjoyed most was the Friday Night Lights Tailgate and Pep Rally, which reunited cast members after the show’s premier on NBC ten years ago. Attendees enjoyed a screening of a fan-favorite episode, and jammed out during performances from local bands and, if you’re a true fan you’ll remember, Crucifictorious (the fictional band from the show). In celebration of the Friday Night Lights Tailgate and Pep Rally, we’re here to keep you in the spirit with the Top Seven reasons (get it? a touchdown plus the field goal is seven points) how Southwest Airlines is similar to the TV show Friday Night Lights. We also partnered with ATX Television Festival to create the first-ever ATX Television Festival Channel onboard our WiFi-equipped aircraft. This channel brings exclusive content and panels from previous festivals to our Customers while they’re at 35,000 feet! Be sure to tune in from now until the end of August to catch all of the content. Clear skies, full tanks, can’t lose.
4 Loves