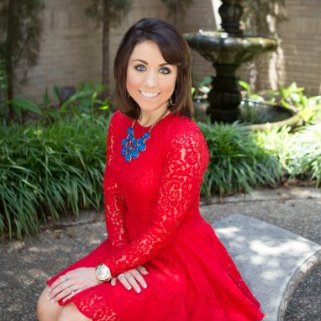 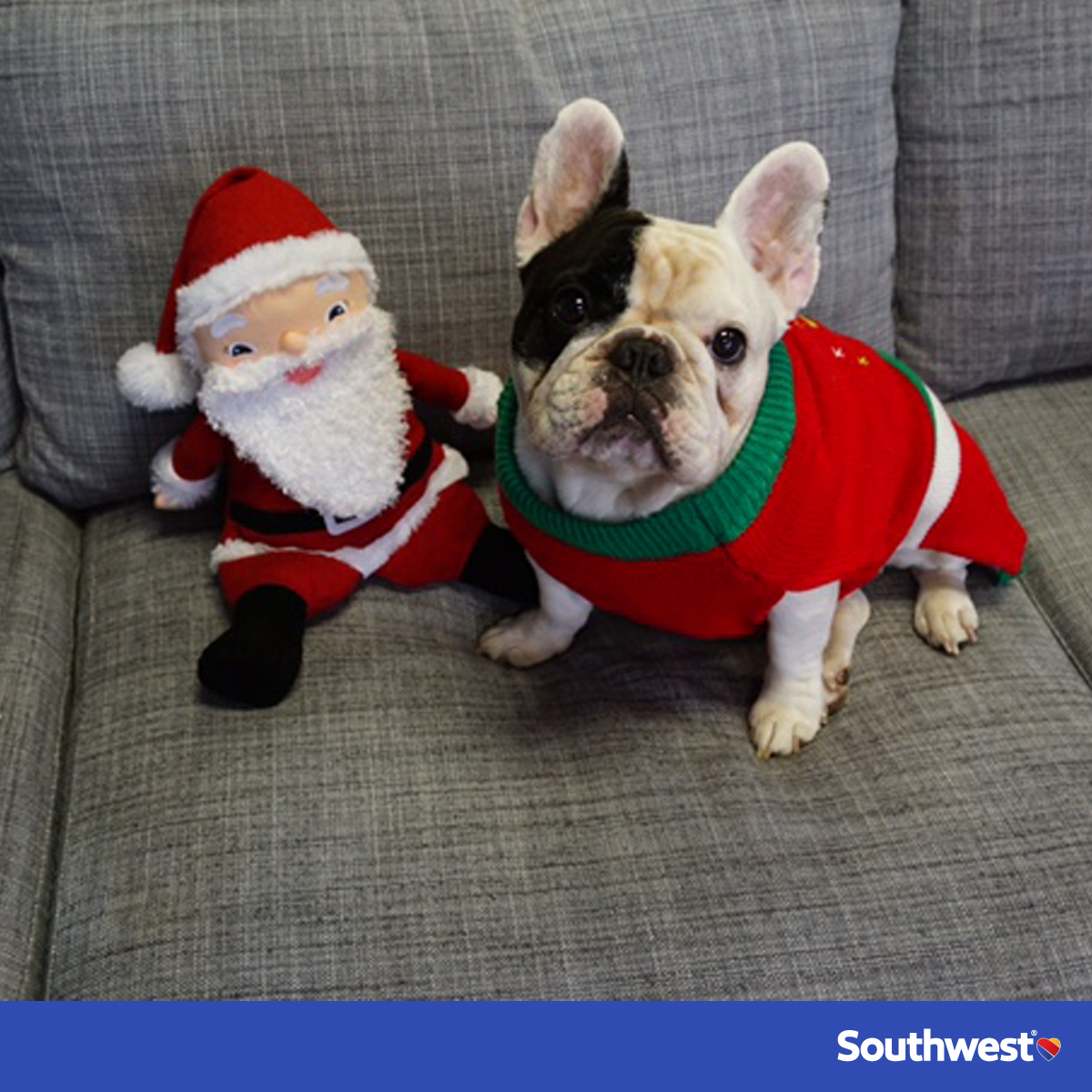 Celebrate your LUV for the Holidays with your furry friend!