Southwest and Nintendo Team Up This Holiday Season! 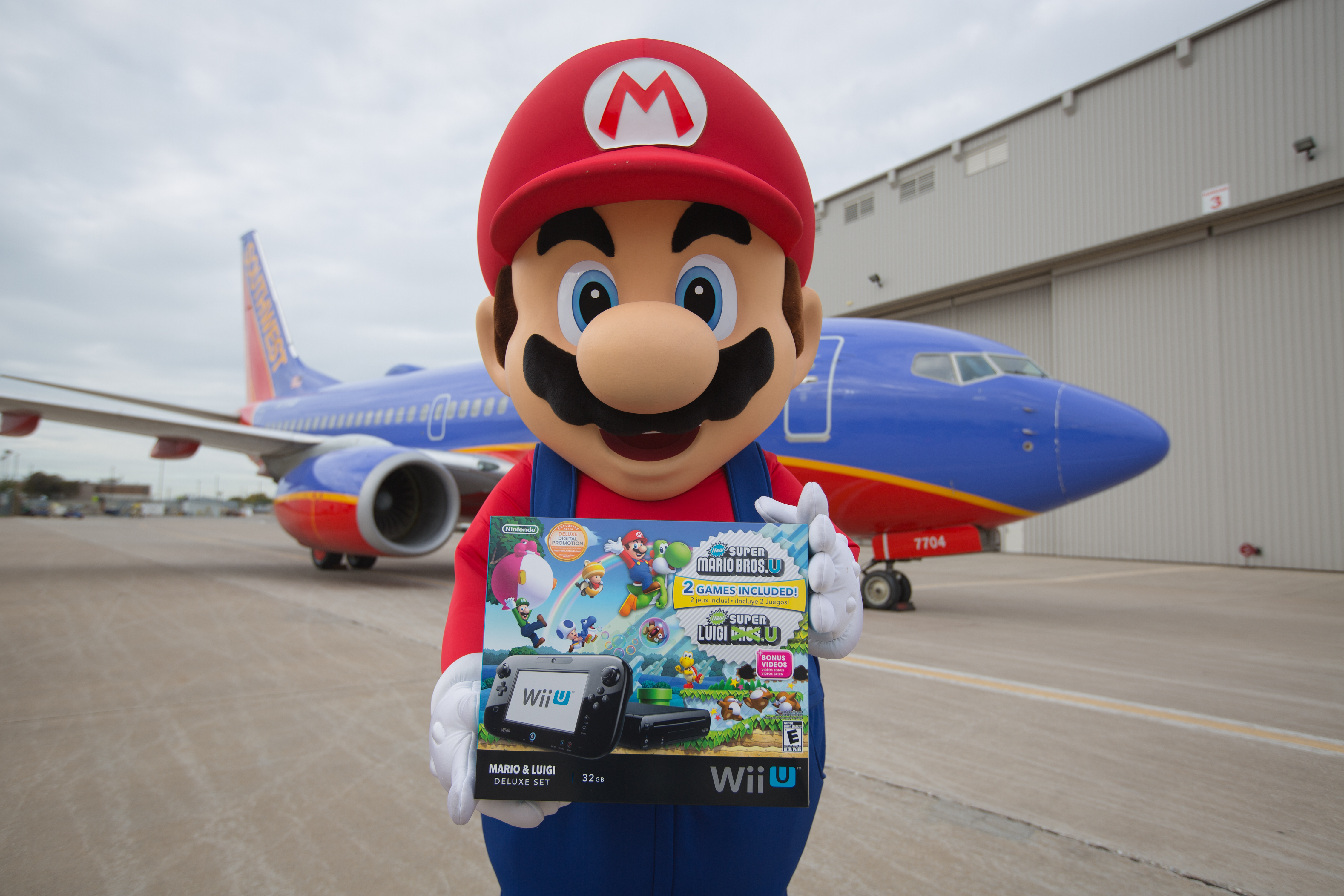 Southwest Airlines and Nintendo are partnering to bring Friends, Family, and Fun together for the holidays.  That’s right!  With a little help from a Nintendo spokesman with a big mustache, Southwest and Nintendo kicked off this new partnership by surprising a full flight, giving every single Customer on board a free Wii U console! 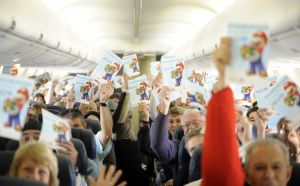 More than 100 passengers on flight 1883 from New Orleans to Dallas Love Field received Nintendo’s HD video game system after they were greeted upon arrival by Mario himself.  Mario surprised the Customers with a special announcement during the flight, and Nintendo and Southwest Airlines representatives were on board to share in the fun.

As the Official Video Game Partner of Southwest Airlines, Nintendo is bringing the fun and interactive entertainment of its video game systems and games to Southwest Customers this busy holiday season.  If your travels are taking you through any of the following Southwest Airlines airports—Dallas Love Field, Atlanta, Chicago (Midway), Denver, St. Louis, or Tampa—you’ll have the opportunity to experience Nintendo’s Wii U Gaming Lounges.  Between now and December 22, Passengers can pass the time before boarding their flight by playing Super Mario 3D World and other newly released games on Wii U. 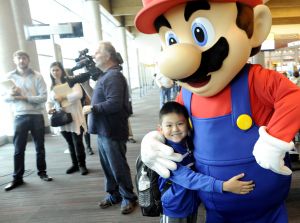 Not traveling through one of the designated airports?  No worries!  You have a chance to win a Wii U gaming system of your very own!  By entering the Southwest Airlines and Nintendo 30 Days of Holiday Giveaways sweepstakes, you have the 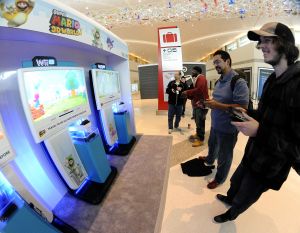 chance to win one of 30 prize packages which include a pair of Southwest Airlines roundtrip tickets and a Wii U gaming system from Nintendo.  Enter by visiting www.southwest.com/Nintendo. With the help from our Friends at Nintendo, we certainly hope we have the opportunity to make your travel experience extra FUN this holiday season! As Super Mario would say, Woo-hoo!
3 Loves