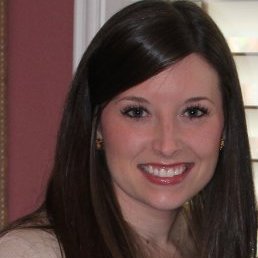 by aellis |
Explorer B
in Blog
4 Loves
4 Loves
It’s cooling down outside, but the competition on the football field is heating up. The annual rivalry  between The University of Texas and The University of Oklahoma is a beloved tradition. As the Official  Airline of the Red River Showdown, we have come up with our own friendly competition that can only  be done one way—the Southwest Way.     Earlier this morning, fourteen Southwest Employees displayed their passion for their schools by representing either the Texas Longhorns or the Oklahoma Sooners in a true test of strength—pulling an 83,000-pound Southwest Airlines Boeing-737 aircraft in a timed competition, down a 50-yard stretch of tarmac. Each Team came ready to win with support from their cheerleaders and mascots cheering them along the sidelines. This year the Southwest Employees were joined by several special guests including, former UT football player David Arledge, and former OU softball player Lauren Chamberlain, the hosts from sports radio1310 The Ticket, and alumni from the Dallas Chapter of the Texas Exes and the OU Club of Dallas.     While both Teams pulled with all their might, there could only be one winner. Congratulations to this year’s Pigskin Plane Pull victors,  Team UT , with a lightning-fast time of  40.27 seconds ! You all earned your bragging rights!     Best of luck to both Teams and their fans this weekend at the game! Let’s hear who you’re cheering for! ... View more
Categories: